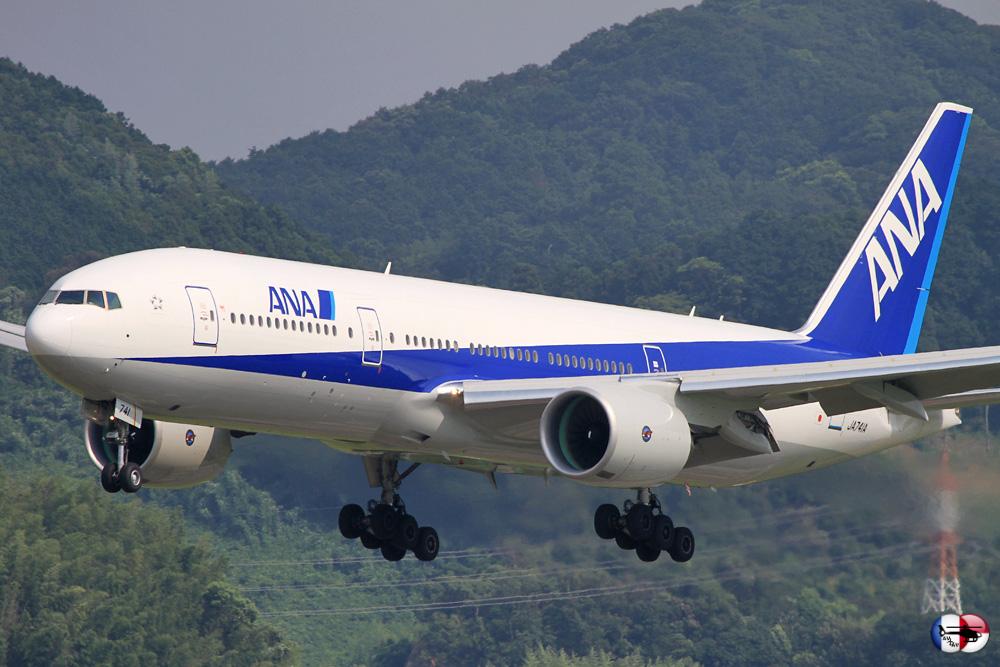 ANA, Japan’s largest airline, today announced that Yuji Hirako, Executive Vice President and Member of the Board, will succeed Osamu Shinobe as President and CEO from 1 April this year, while Mr. Shinobe will become Vice Chairman of ANA Holdings on the same date.

Mr. Hirako joined ANA in 1981 after graduating from Tokyo University with a degree in Economics. In his 36 years at ANA, Mr. Hirako has held a wide range of senior positions within the airline and has led a number of major divisions, including Passenger Services at Tokyo’s Haneda Airport, Revenue Management, Finance & Accounting, and Marketing & Sales. He held a senior role in ANA’s Network Planning division during a time when the airline greatly expanded international scheduled services, increasing its presence across Asia, Europe and North America. He is 59.

Mr. Shinobe was appointed President and CEO of ANA in April 2013. Under his leadership, the Japanese airline has achieved a major expansion of its international network from Haneda and Narita Airport and its international business has become Japan’s biggest.

Mr. Hirako joined the board of ANA in 2015 when he was named Executive Vice President, Accounting. Under his leadership, the Group has achieved record income and profit, building a solid foundation for future growth.

Prior to taking up this position, Mr. Hirako was Senior Vice President for The Americas, during which time he oversaw the inauguration of services to the North American destinations of Seattle, San Jose, and Vancouver. In April 2010, he was appointed Vice President of Corporate Planning and played a vital role in expanding the airline’s route network and traffic numbers by introducing the Boeing 787 to the airline’s main fleet.

Northrop Grumman Corporation has received a U.S. Navy contract to begin production of a second Japanese E-2D Advanced Hawkeye airborne early warning (AEW) and surveillance aircraft. The first Japanese E-2D is in production and will be delivered in 2018. The aircraft will be produced at the company’s Aircraft Integration Center of[…]

The Cathay Pacific Group will introduce a scheduled seasonal service from Hong Kong to Tokushima in Japan, as its record-breaking year of network expansion continues. The new two-times-weekly service to Tokushima, gateway to the island destination of Shikoku, is the 10th route that the Group will have launched in 2018.[…]