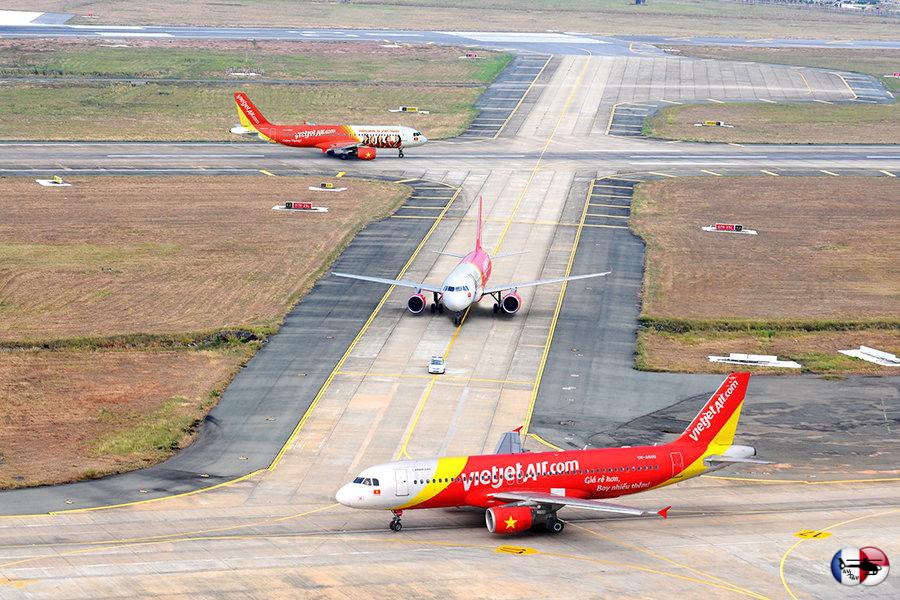 Japan Airlines and Vietnamese airline Vietjet today announced that both airlines will begin sales of their codeshare flights starting October 23.

Vietjet and Japan Airlines signed a Memorandum of Understanding for commercial cooperation in 2017 and will now offer codeshare flights on domestic destinations in Vietnam and on international flights between Vietnam and Japan.

Based on the agreement, the two airlines will aim to expand their codeshare routes in the near future, including other flight services between Japan and Vietnam as well as Japan Airlines’ domestic flights, and Vietjet’s domestic flights.

Vietjet is the largest domestic airline in Vietnam with an expanding flight network across the country and Asia.