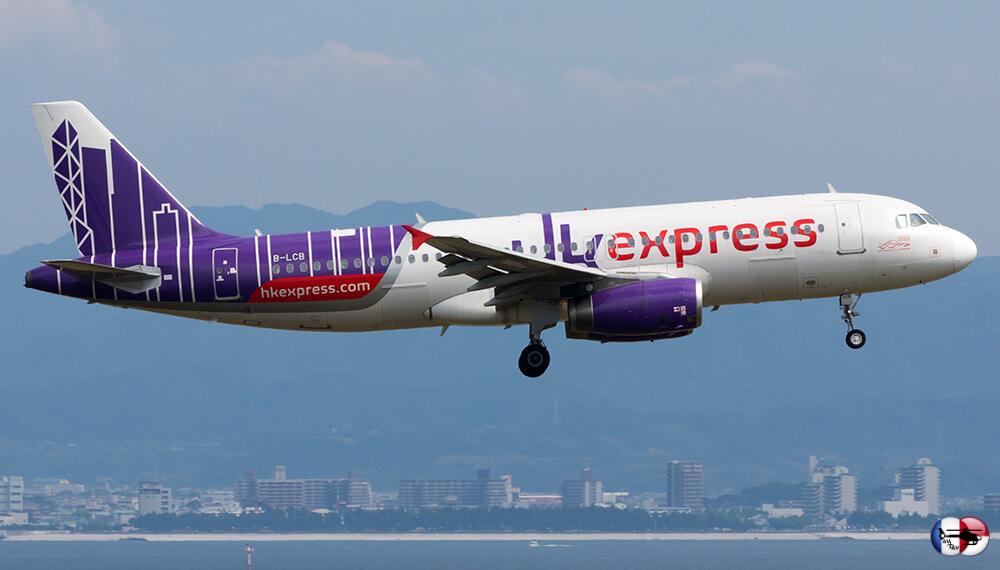 Cathay Pacific Airways has noted media reports suggesting that the Company may be in discussions to acquire shares in Hong KongExpress Airways and Hong Kong Airlines from the HNA Group.

The airline confirmed that it is in active discussions about an acquisition involving Hong Kong Express Airways.

Cathay Pacific said in a statement:

“No agreement for the acquisition has been entered into and there can be no certainty that any agreement will be entered into. Further announcement(s) will be made as and when appropriate.”

This is not the first time Cathay Pacific has sought to snap up homegrown rivals. Past purchases have included Dragon Air and Air Hong Kong. Now, it is also reportedly looking to buy full-service carrier Hong Kong Airlines from the HNA Group, although the company did not confirm this.

Деловая авиация на Ближнем Востоке и в Средней Азии Within 30 minutes of an AV-8B Harrier Jump Jet crash Sept. 22, Airmen from the 31st and 33rd Rescue Squadrons here were in the air and intent on saving the life of a pilot stranded in the Pacific Ocean.The pilot was[…]